Be always on the spot with our new releases and information about games and all.
Genre:
Historyczna, Strategie
Release date:
22/09/2022
Platformy:
Xbox Store
Playstation Store
Social Media:
JOIN OUR COMMUNITY press center

Saving the stronghold of Democracy and Freedom in Europe from the totalitarian oppression of the Axis powers lies in your hands.

🌎 Strategic Mind: Fight for Freedom is a history-driven turn-based strategy set in World War 2. You will fight across Europe, Africa, and Burma. Will you choose to spend the time on proper reconnaissance before the attack, or rely on fast and aggressive tactics? Will you use nighttime or rain to your advantage, sneaking up on enemy positions, or just complain that the weather was unfavorable? Will you help the locals or leave them to their fate?

Witness WW2 from two different perspectives:
The British one features fully historical battles where you lead the British Army as Sir Harold Alexander. Take charge of the Dunkirk evacuation. Fight the Japanese in Burma, and Italians in Africa. Turn the tide of war against Germany at El Alamein. Bring the North Africa war to its end and lead the victorious landing in Italy in 1943.

The US one has historical operations up to the defeat of Germany and also features a number of alternate history battles against the USSR afterward. Lead the US Army as General Dwight Eisenhower. Go all the way from D-Day landings to the fall of Berlin. Ensure the success of Operation Market Garden, repel the last German offensive at the Ardennes, and strike the killing blow into the heart of the Reich. Then move into the alternate history of 1946 and face your strongest adversary yet – the Red Army.

🎖️ Quests based on real historic events. Make sure all of your troops manage to escape the Dunkirk trap and conduct Operation Compass to show the Italian troops they should choose better allies.

🎖️ Possible alternate history flow – what would have happened if the Allies followed the ideas of Operation Unthinkable and went to war against the USSR in 1946?

🎖️ Immersive gameplay – enjoy the narrative-driven gameplay with a plethora of dialogues between historical characters throughout each operation. The tone of the interactions is affected by your choices.

🎖️ Advanced army manager – choose the composition of your forces. Acquire new units, upgrade or dismiss the outdated ones. Make sure that your forces have all the necessary tools for the upcoming battle.

🎖️ Real WW2 heroes – assign historical personalities to your armies and get access to special skills.

🎖️ Attention to detail – game created by a team passionate about WW2 history. 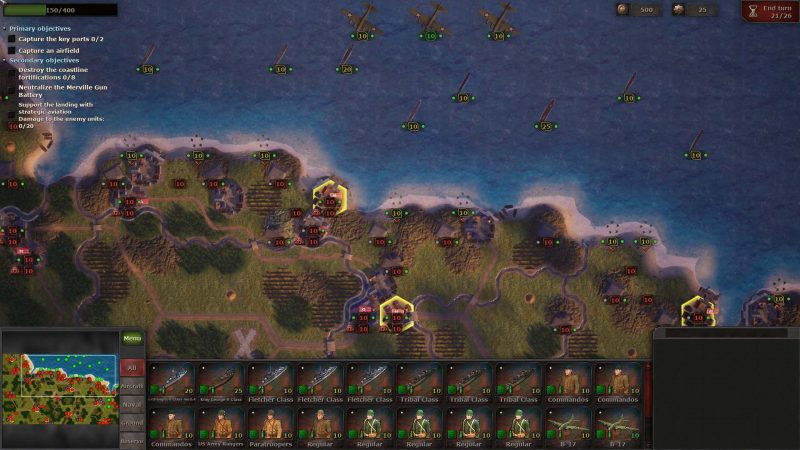 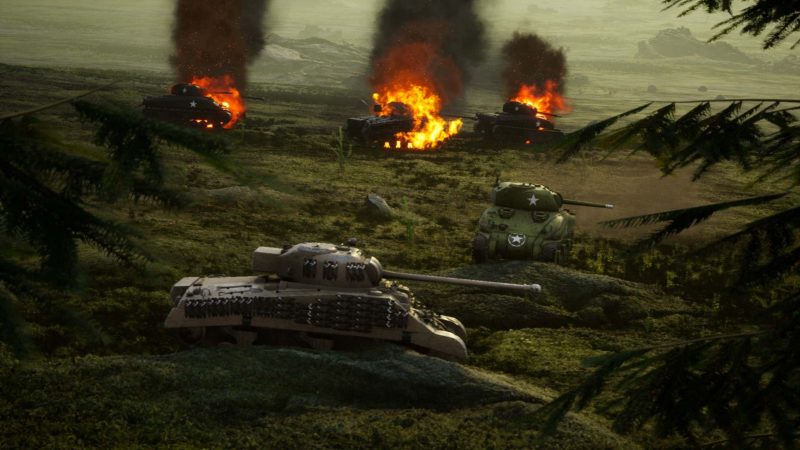 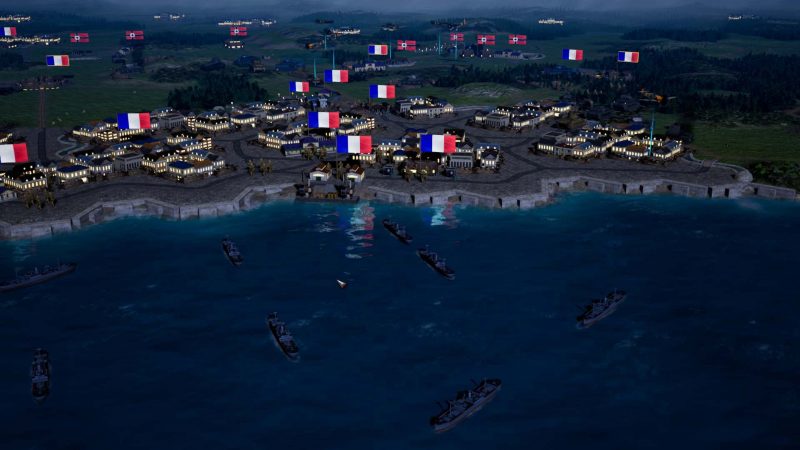 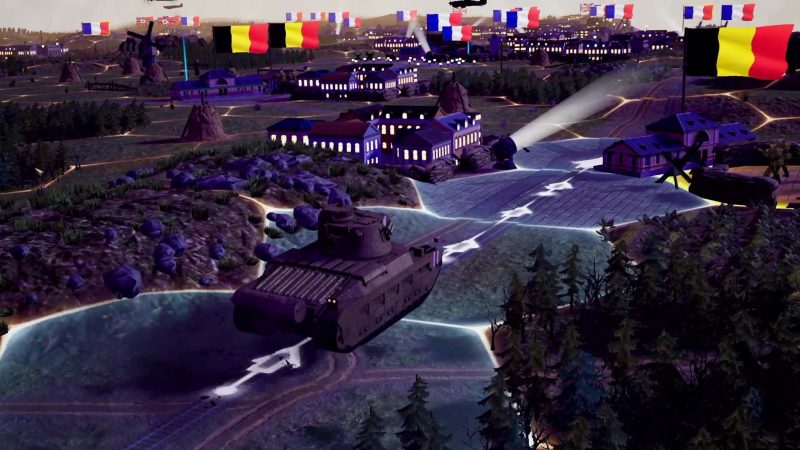 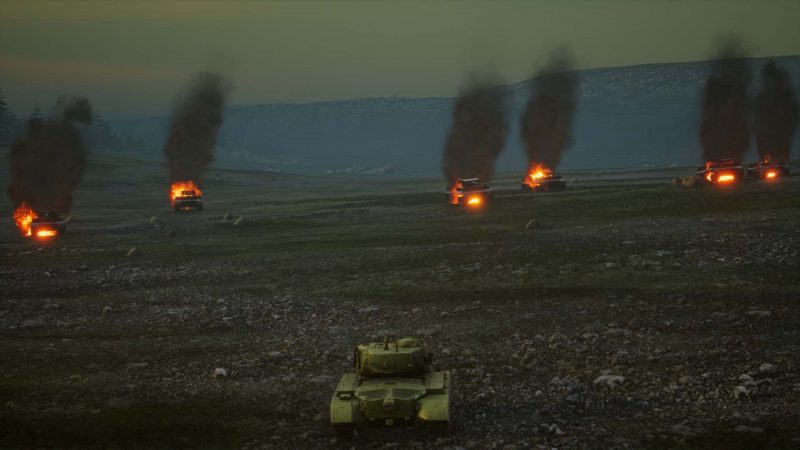 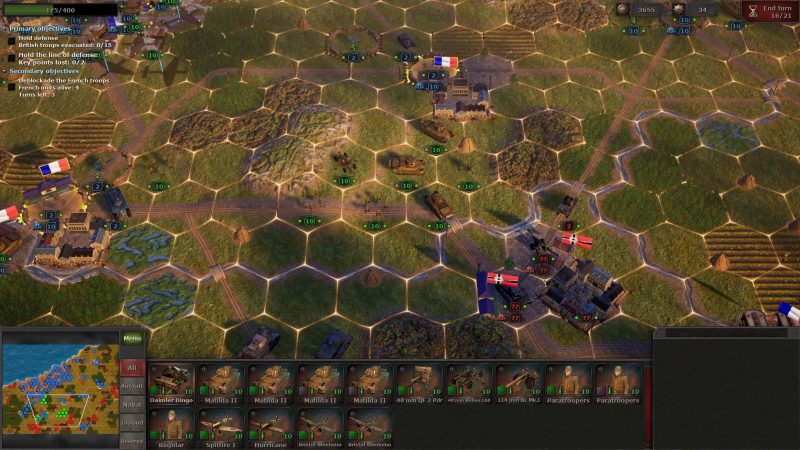 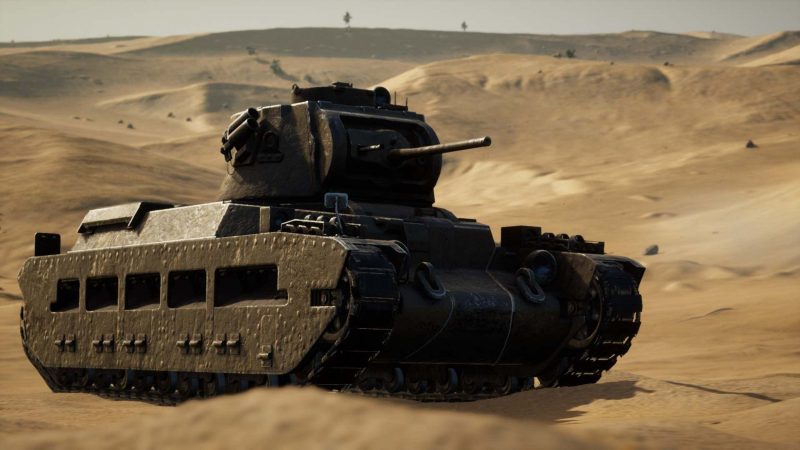 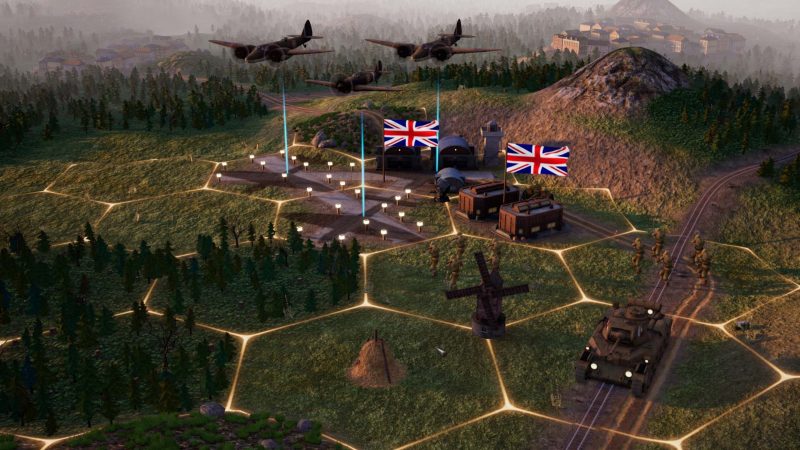 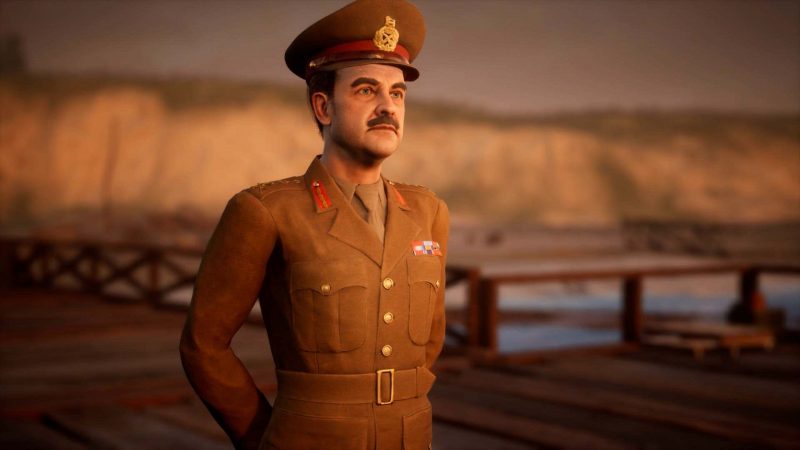 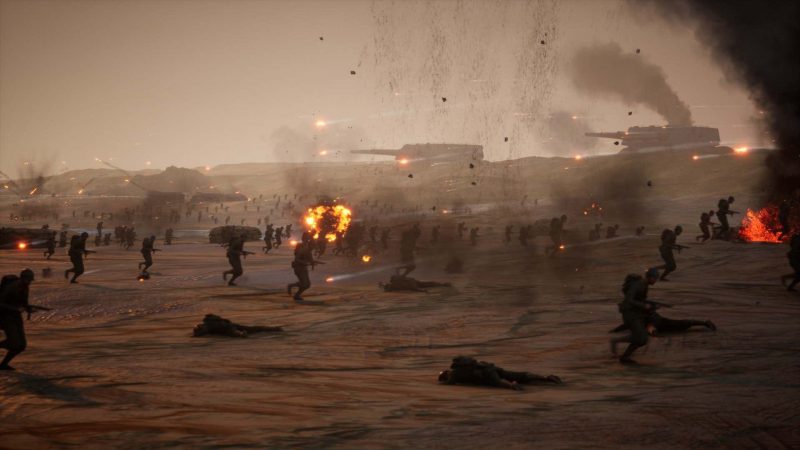 Weedcraft Inc explores the business of producing, breeding, and selling weed in America, delving deep into the financial, political, and cultural aspects of the country’s complex relationship with this troublesome and promising plant. Would-be marijuana moguls will need to prioritize resources carefully as they manage the production and distribution...
You’ve barely managed to escape your exploding spaceship. Now in an old escape pod, you hurtle through space at the mercy of the cosmos. With no knowledge of the pod’s complex systems, your life depends on a technical manual and your own wits. How long can you survive? “In...
Play out a Kaiju movie as the (hopelessly) outclassed military in this stylish 2D turn-based strategy game. Construct buildings and defend your city with cannon-fodder tanks, jets and more as the devastating kaiju grow in power with every attack. Kaiju are approaching the city! Scramble the jets and deploy...