Build and manage orbital stations rotating around distant planets! Train your skills in a Campaign mode or dive deep in a Free Play. Do you have the skills and wits to become a space pioneer, Engineer?

There are many space simulation games out there, most focus on deep space exploration or planetary colonization, still building and managing an orbital station is a new and unique challenge!

The outside space view shows your station in an orbit. Here, you will build and install new 3D modules – each with different functionality – and polish them with decorations. You will control and supervise all the ships arriving and departing the station. The full 3D environment allows expanding stations in all dimensions, taking advantage of the endless space. The so-called Abstract System Layout (ASL) enables setting up and monitoring the different production cycles, to organize resources and services as efficiently as possible. These systems are placed and connected in a separate, abstract view that is presented in a circuit board form. Those two different gameplay visual perspectives secure a high degree of creative freedom and optical variation in the outside view, enabling players to fully take advantage of the 3D in space. At the same time, outsourcing organizational processes with possibly hundreds of production lines inside the station into a separate ASL view ensures maximum clarity.

orbit.industries offers a unique economic system. Your task is to make your station as profitable and efficient as possible. Setting up stable production lines is hindered by the occurrence of errors and malfunctions, like fire outbreaks or hacking attacks. These errors are based on specific error probabilities that each module and each system entails.

Additionally, there are different mechanisms in place to prevent simply overloading production circuits to increase the difficulty of reaching high or even maximum efficiency. You are however able to have a positive influence by building modules and systems like a sick bay or a repair drone. These have a positive impact on the error probabilities of nearby modules and systems in a certain radius and they do make for an even larger variety of projects. orbit.industries offers 3 different campaigns to play in a single-player mode, each set in a different location, so in every campaign, the station will orbit a different planet. Players need to build a device to terraform a planet to make it habitable and resource-rich.

Each of the 3 campaigns has its background narrative. Players must build one campaign-specific complex module, consisting of several smaller modules. Each of these modules has to be unlocked by researching the technologies through projects first and each of them requires the player to build various other basic modules first.

Additionally, players can choose between Endless or Creative modes, where they can build freely, set their focus, and keep busy for hours: 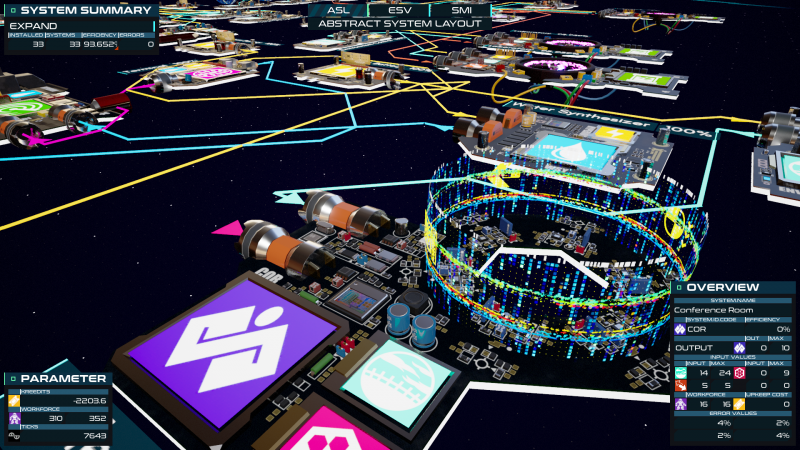 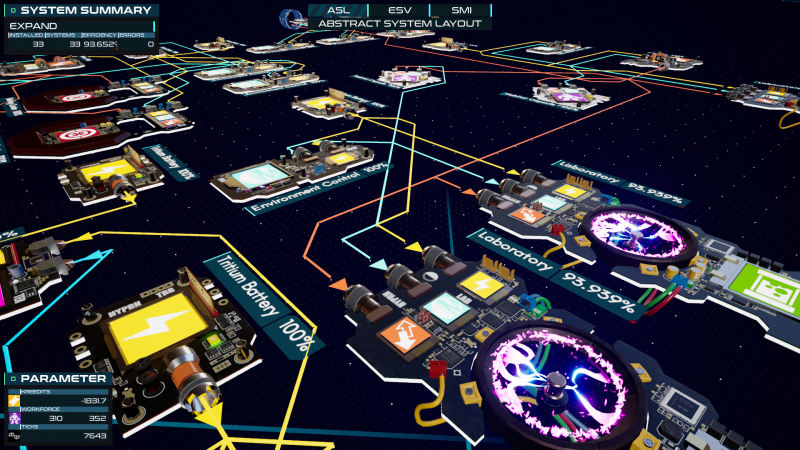 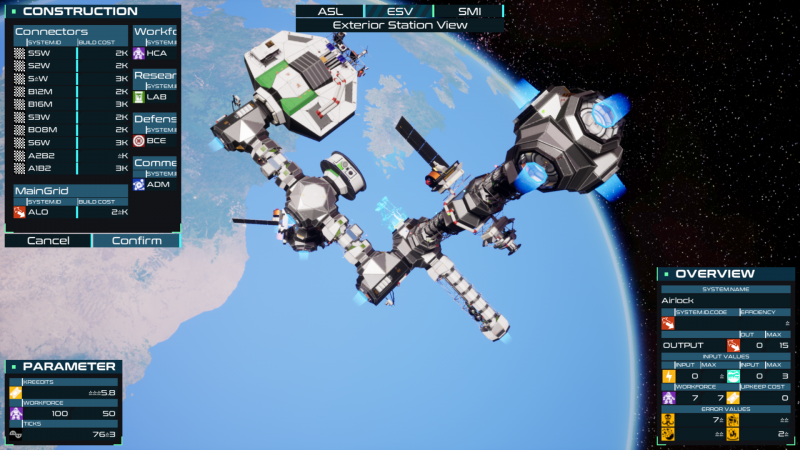 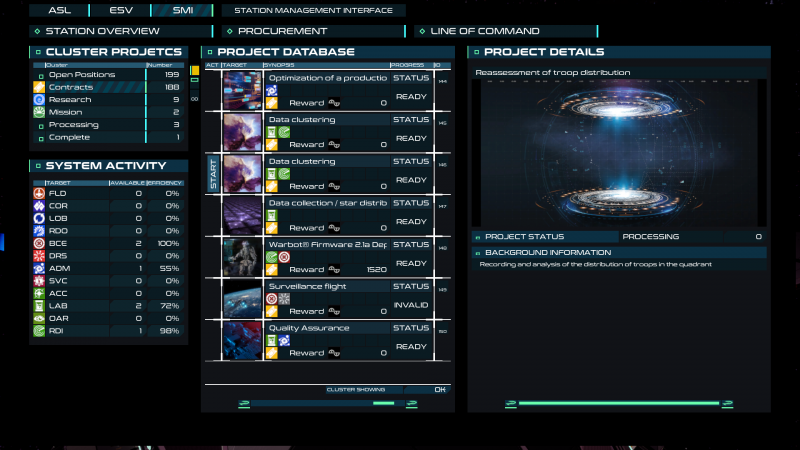 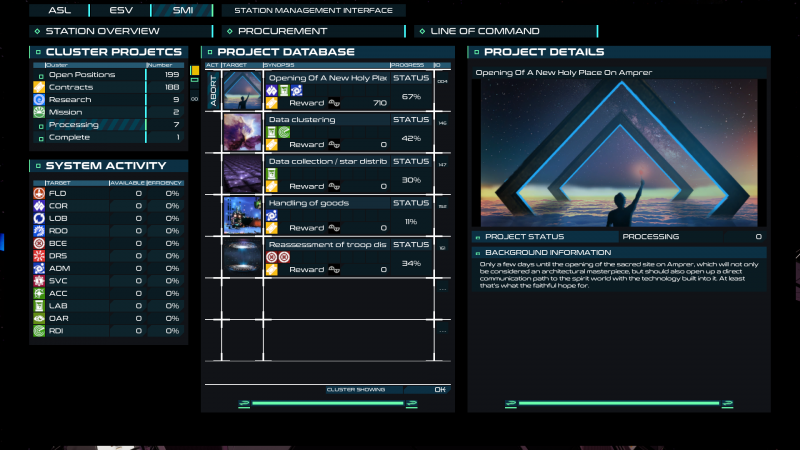 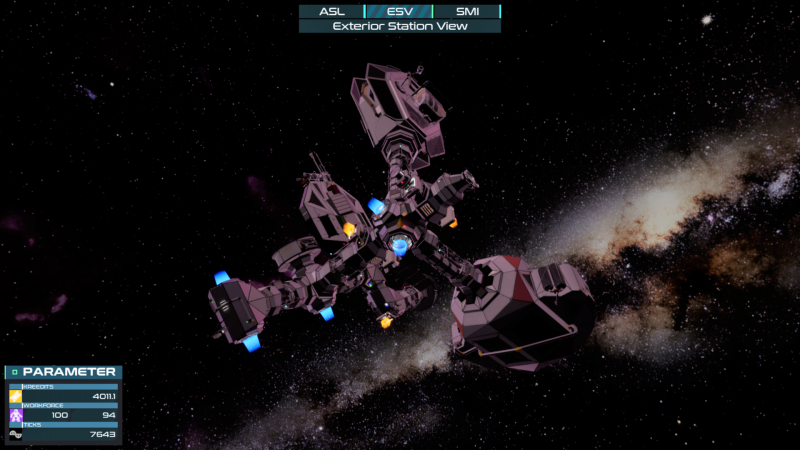 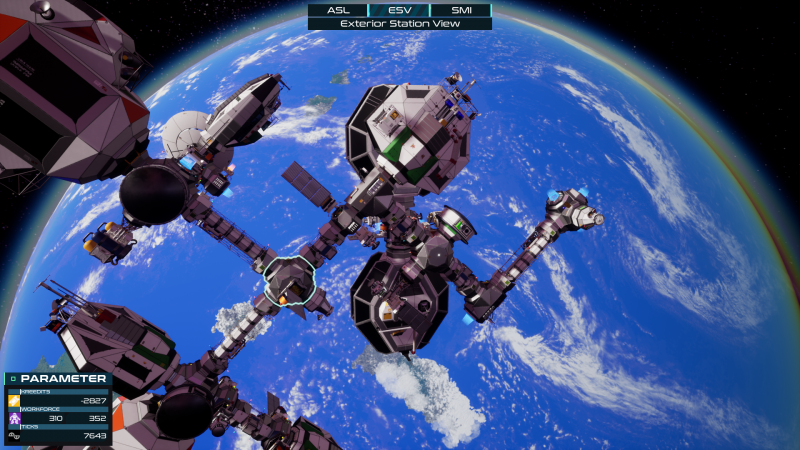 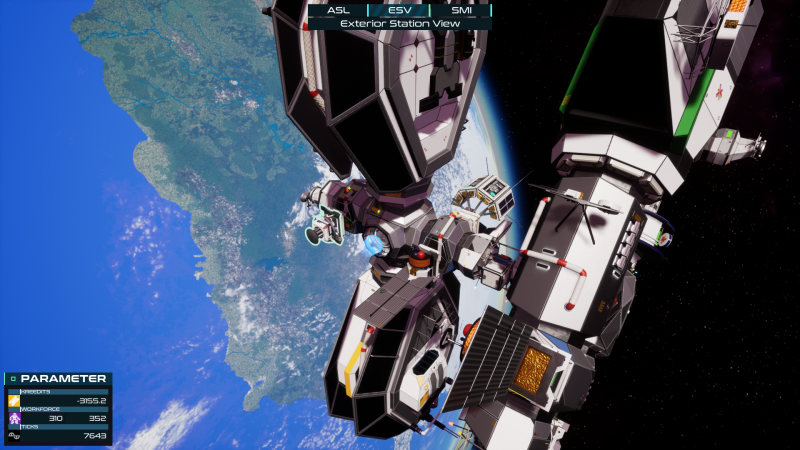 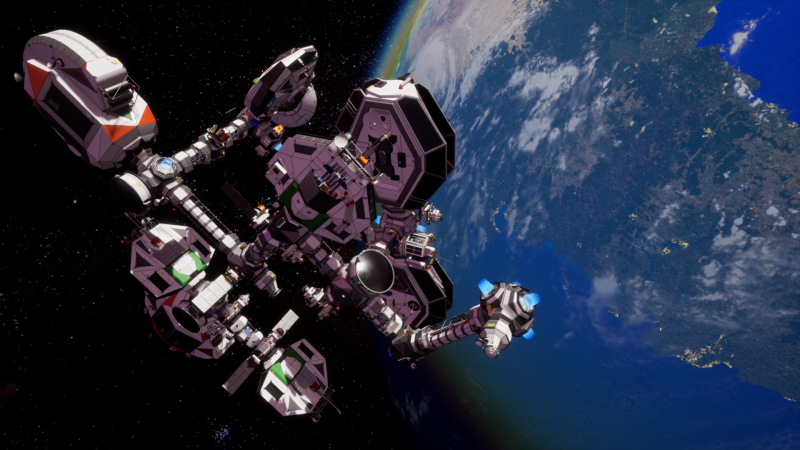 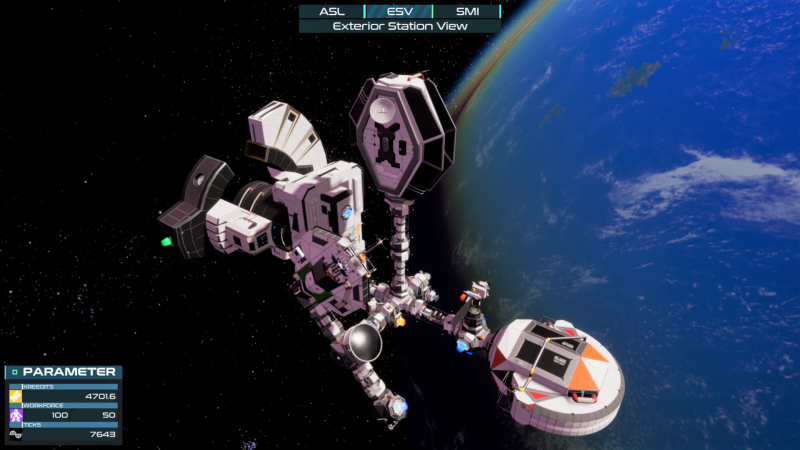 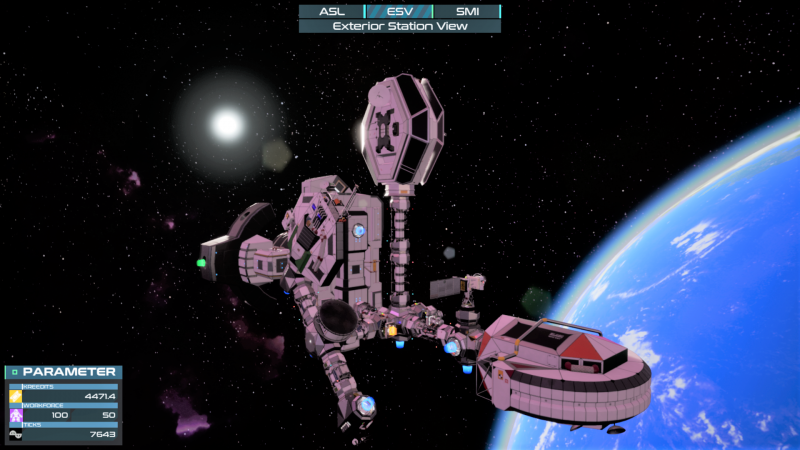 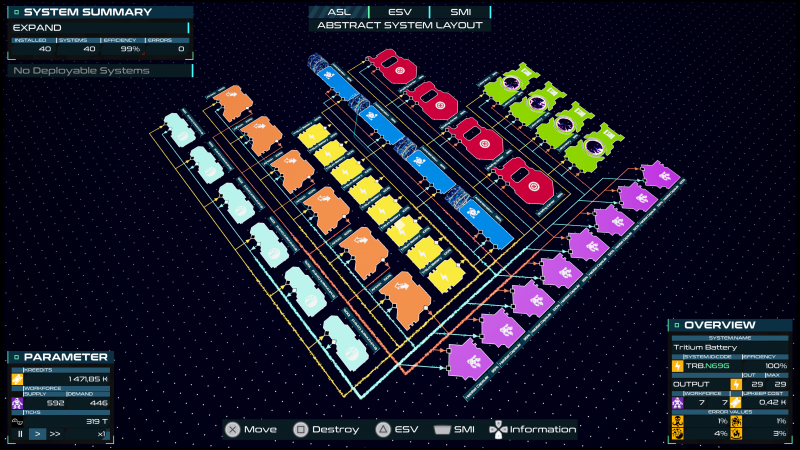 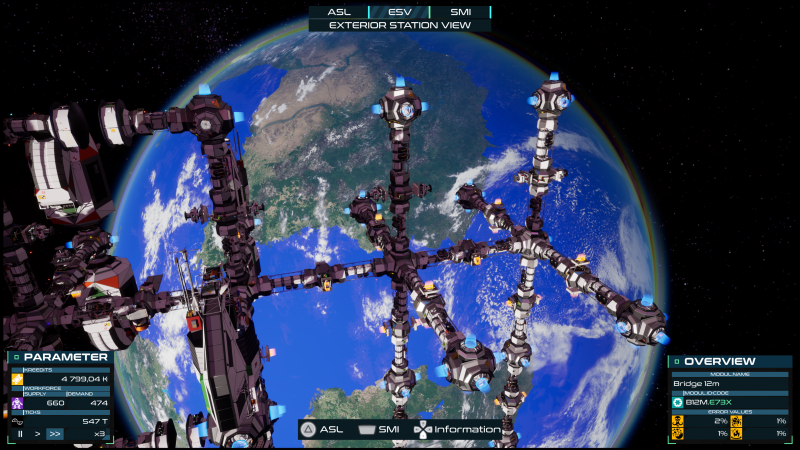 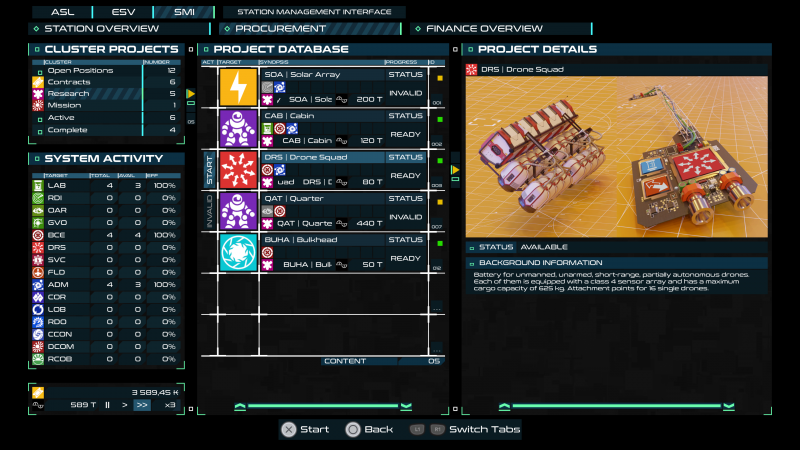 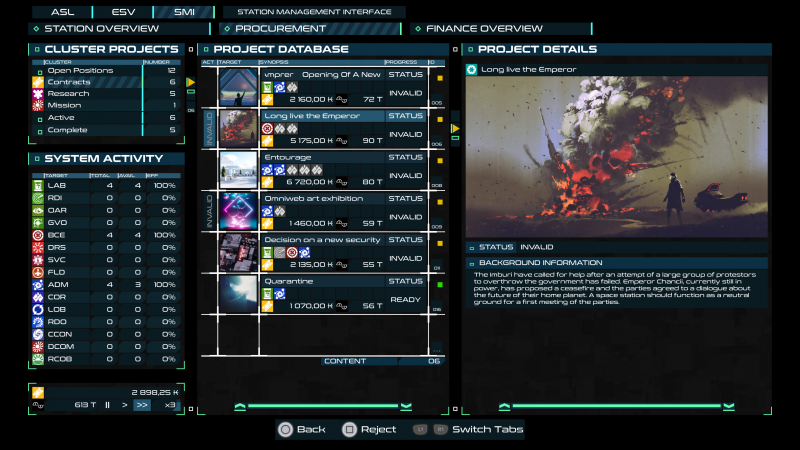 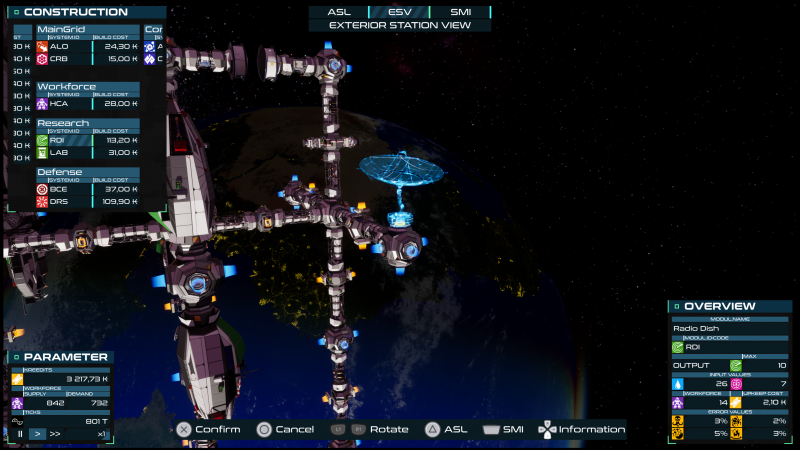 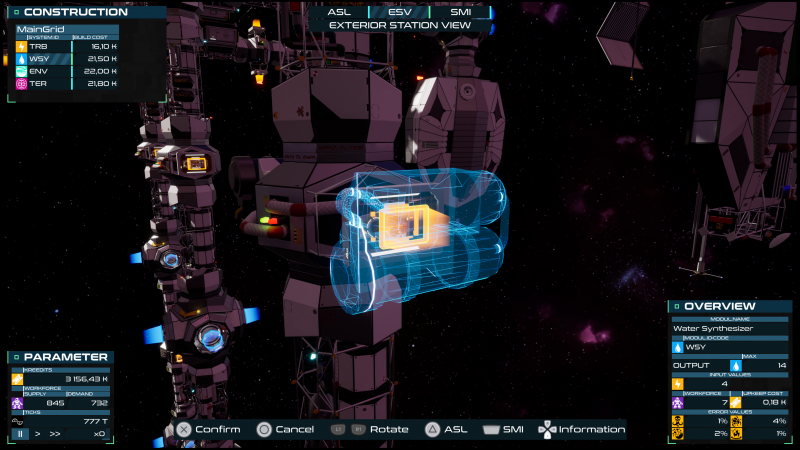 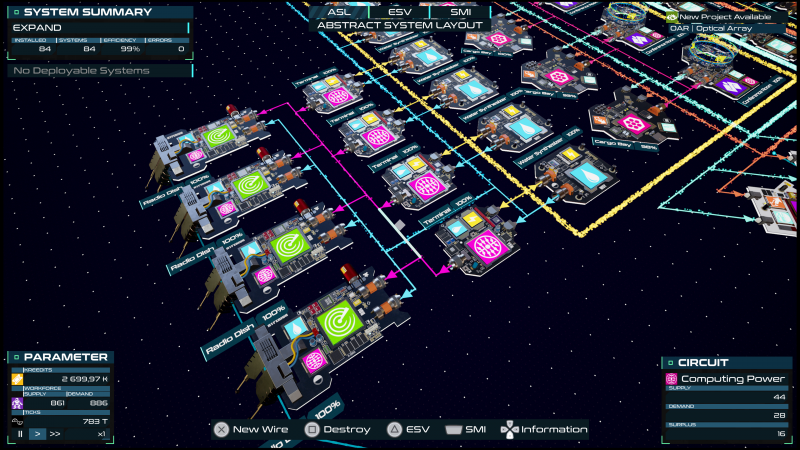 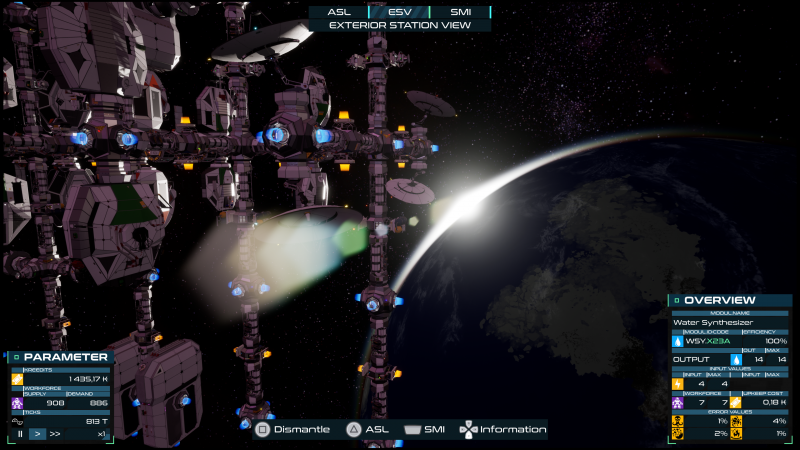 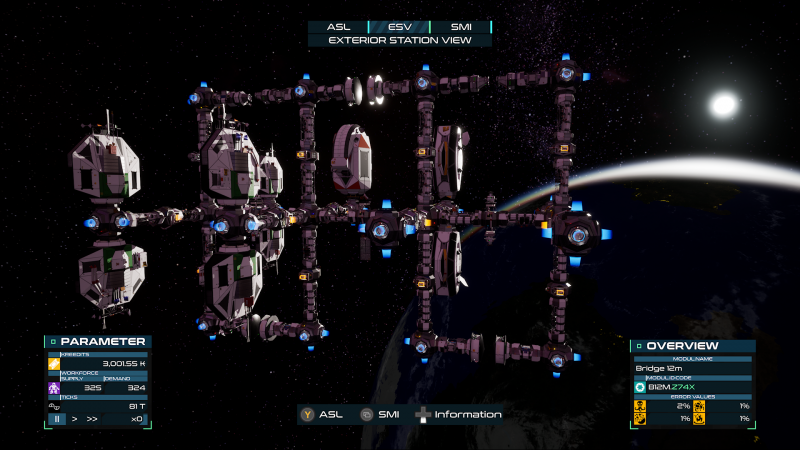 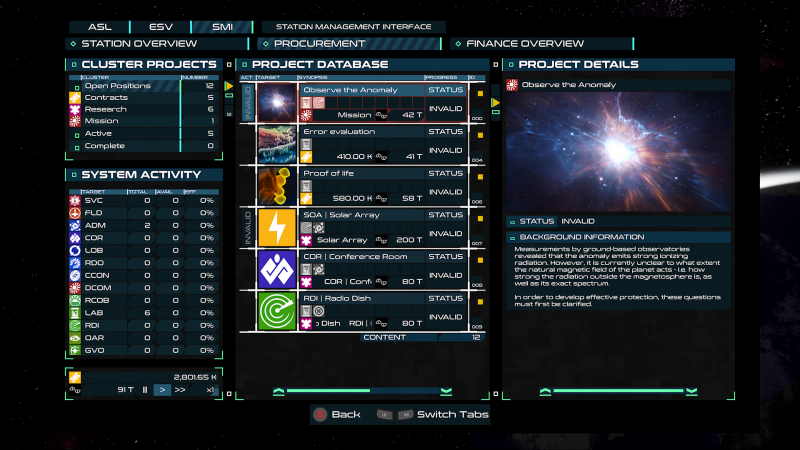 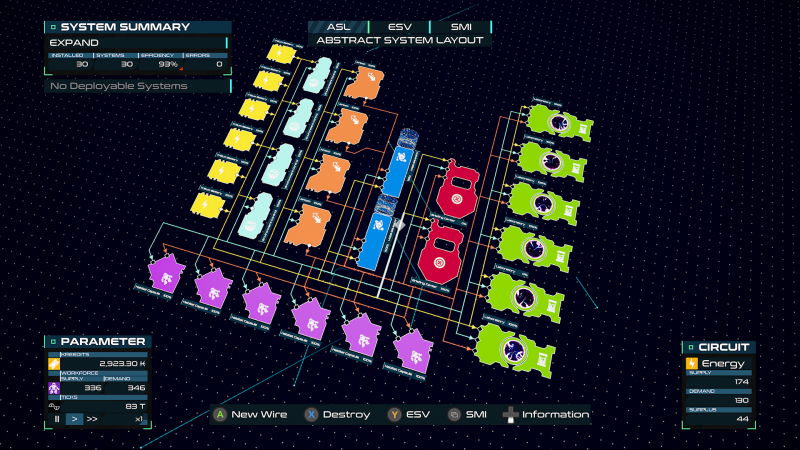 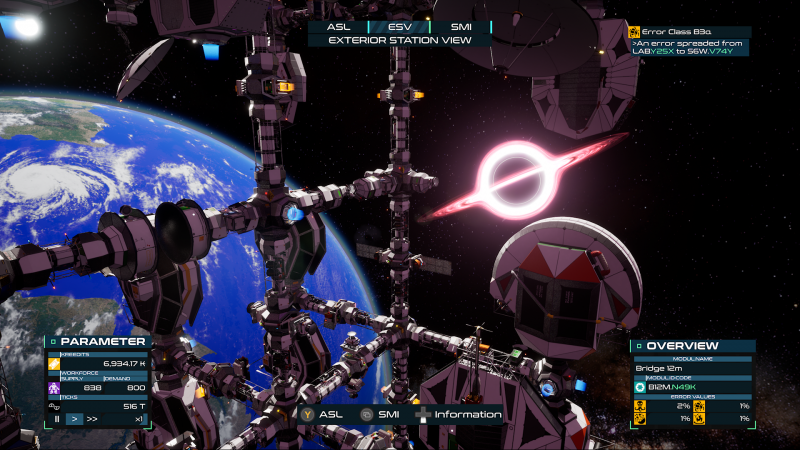 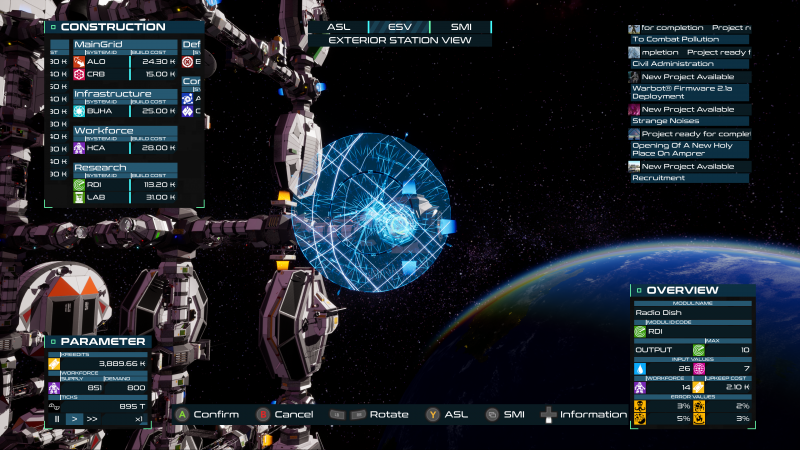