And so it happened… Your whole life you had only one dream: to get out of your poor birthplace and make a career in the big world. Unfortunately, one bad acquaintance was enough and now… you owe the mafia a ton of money.

The only thing left for you to do is rely on your wits and pay back your debt by starting a moonshine underground operation back home. Maybe your knack for business will be enough to appease the cruel mafia boss and she’ll let you go? After all, your Grandpa always said that there is no better life than that of a moonshiner…

Take on the role of a young beginner moonshiner, learn the trade, become a master, and pay off your mafia debt. Who knows, maybe one day you will be the one dealing cards in this game? Create your moonshining empire, get allies, defeat or bribe the competition, and flood the Appalachians with hectolitres of the best moonshine there is. Who knows, maybe you can become another moonshining legend? 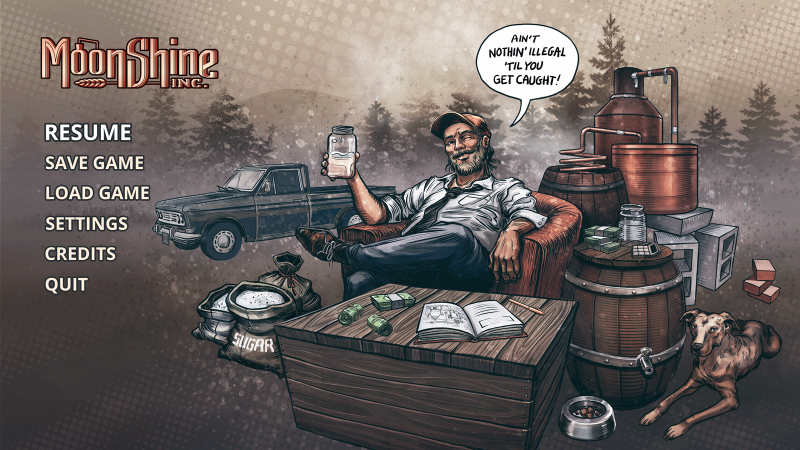 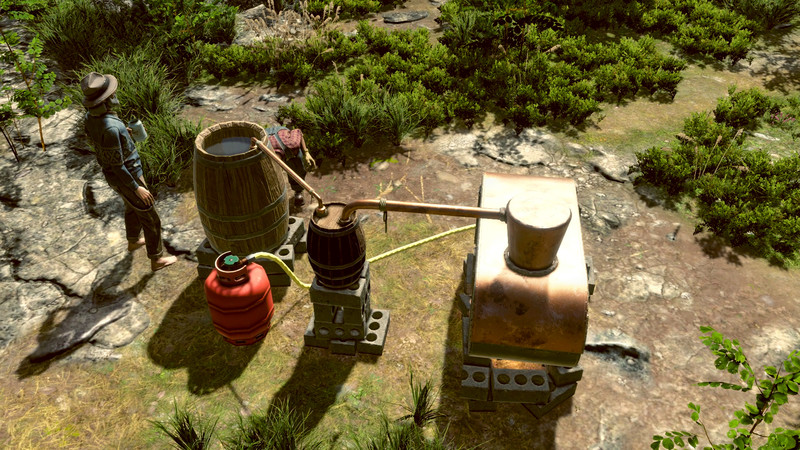 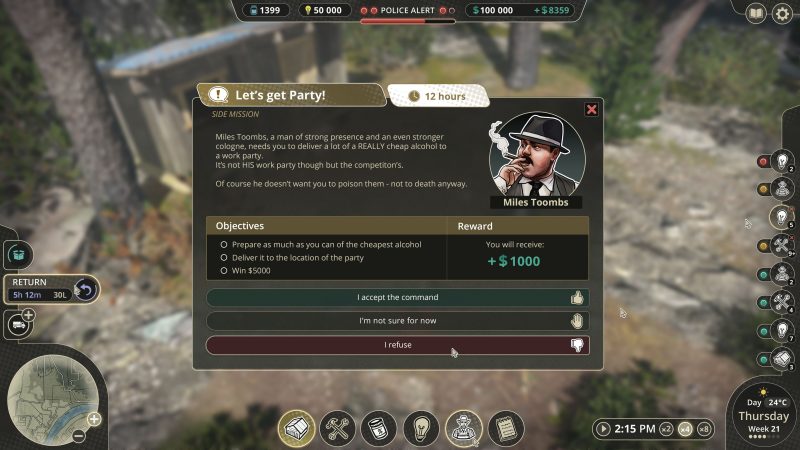 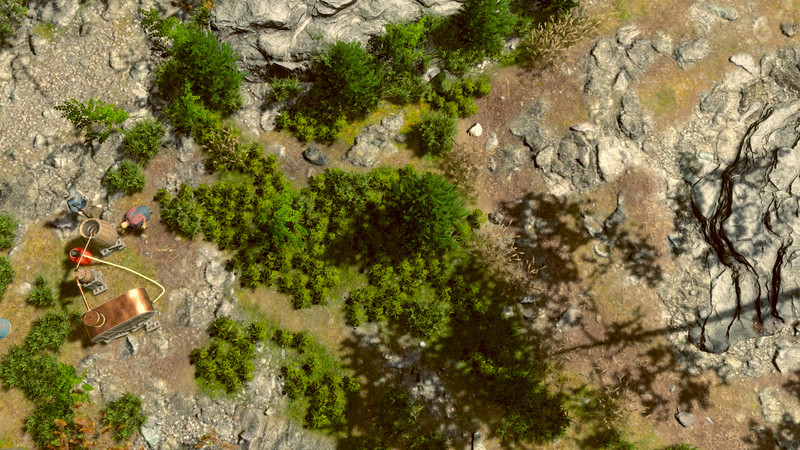 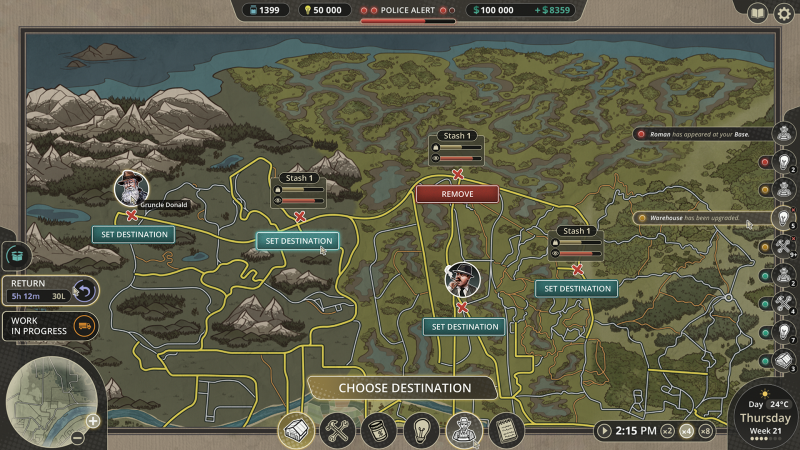 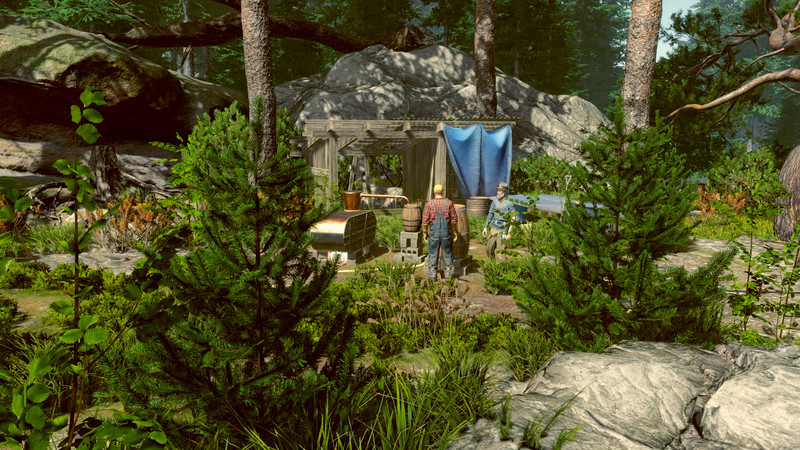 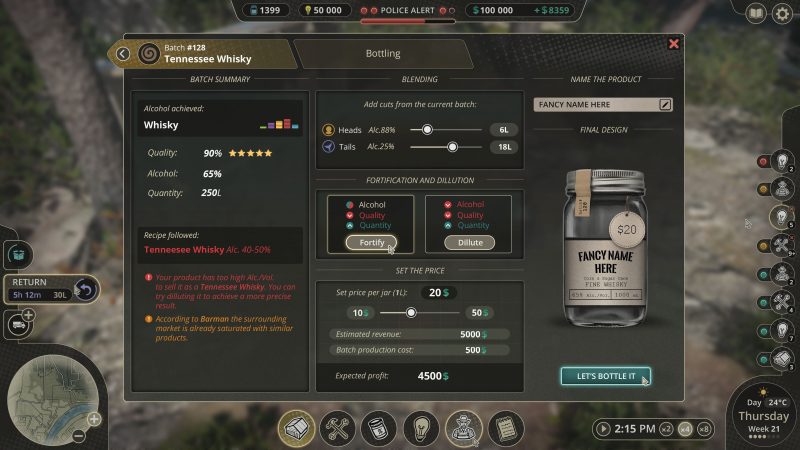 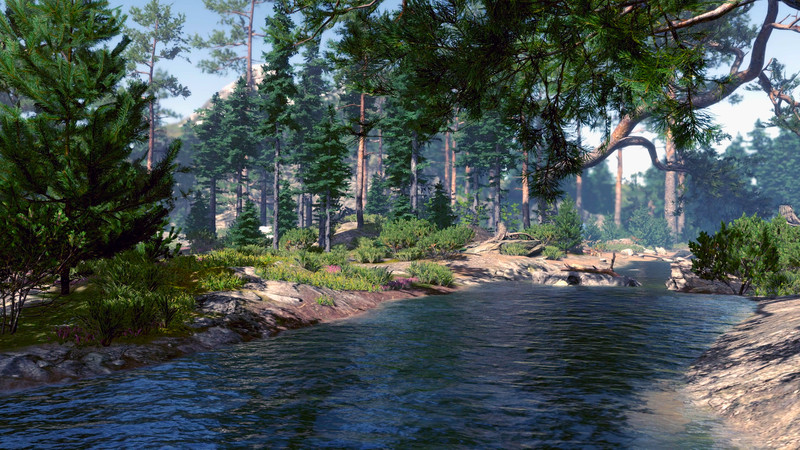 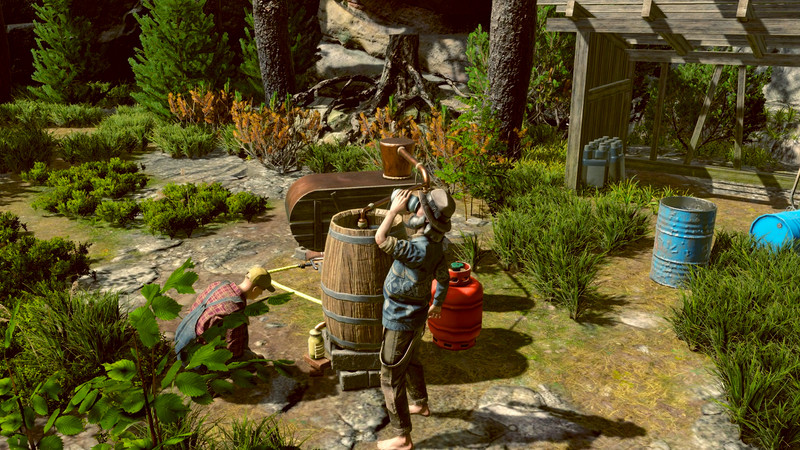 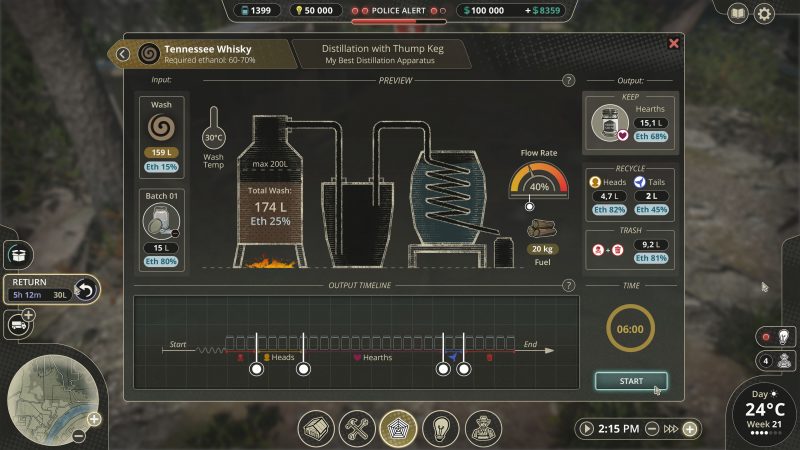 Build and manage orbital stations rotating around distant planets! Train your skills in a Campaign mode or dive deep in a Free Play. Do you have the skills and wits to become a space pioneer, Engineer? There are many space simulation games out there, most focus on deep space...
Crossroads Inn: The Innkeeper’s Creed is a strategic and economic board game that, like its digital original, will allow players to manage the development of their inn. The game takes place in the kingdom of Yorevale, where – absolutely accidentally – monarchs keep dying, and their illegitimate children have...
What will you do if you have a month left? Meet Louise and join the challenging journey that she managed to secure her growing-up son Mitch’s future and empower his self-confidence for the rest of life. Enter this story and find out what will be the destination of their...