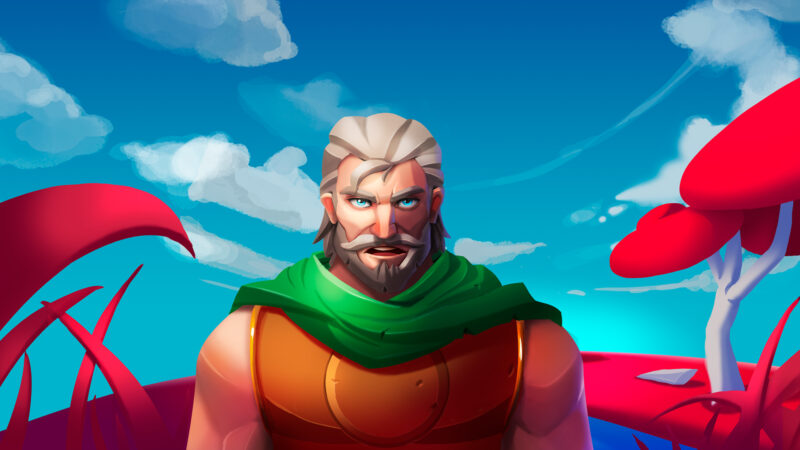 A successful partnership between Klabater and Inverge Studio resulted in the adaptation of Effie on Xbox One and Xbox Series X, on February 19th this year. Today, an awaited Switch version is ready to purchase on Nintendo Store with a 15% launch discount. This acclaimed charming 3D action-platformer is the 10th game on the list of Klabater’s Nintendo Switch titles.

For the owners of the other Klabater’s games, such as Big Pharma, Help Will Come Tomorrow, We. The Revolution, Roarr! Jurassic Edition or Golazo!, there is a special bonus – an additional owner discount of 10%.

The enthusiasts of boxed editions will get the chance to purchase Effie from the European stores thanks to Klabater’s partnership with Meridiem Games. The SRP of the retail version will be 29,99 euros and it will be found on the shelves in Q3 2021.

Effie was developed by Inverge Studio – a group of Spanish developers, during PlayStation Talents Games Camp. It was launched on PlayStation 4 on June 4th, 2019, and half a year later on Steam. Now, along with recent Xbox and Switch versions released, Effie is finally available on all of the consoles announced by Klabater.

Visit the game’s official website to learn more: http://effiegame.com/.
And join the dedicated Discord channel to share your thoughts or ask questions: https://discord.gg/ECDbqGcCbW/.