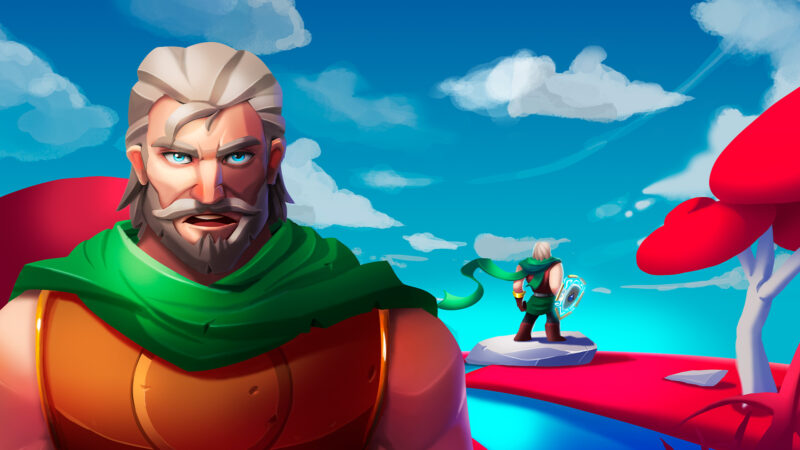 WARSAW, POLAND – February 16, 2021 – Klabater is pleased to announce that Effie, a well recognized and acclaimed 3D platformer, is coming to Xbox One and Xbox Series X on 19th February.

Effie is a magical adventure inspired by old-school games such as Rayman 3, MediEvil, Crash Bandicoot, Ratchet & Clank or Jak & Daxter saga. It was developed during PlayStation Talents Games Camp, a local development programme in Valencia, by Spanish developers from Inverge Studio. Launched exclusively on PlayStation 4 on June 4th 2019, following with the Steam release half a year later. As a part of the publishing partnership, Klabater ported Effie to Xbox consoles and Nintendo Switch. The Switch version release date will be announced soon and on February 19th the sales will start on Microsoft Xbox store.

Visit the game’s official website to learn more http://effiegame.com/ and join the dedicated Discord channel to share your thoughts or ask questions: https://discord.gg/ECDbqGcCbW.

Effie is a 3D action-adventure game that combines the classic elements of the genre, such as combat, platforming and puzzles, with the exploration of an expanded world. In the game, we play as Galand, a young man in his quest to recover his youth after a witch cursed him with premature old age. A powerful black magic controls the cities of the region of Oblena and to face evil, we will carry a magic shield called Runestone. This shield has a very important role in our adventure because it will be our only weapon and tool. It will allow you to defend yourself, to fight and to surf across the red grassland.