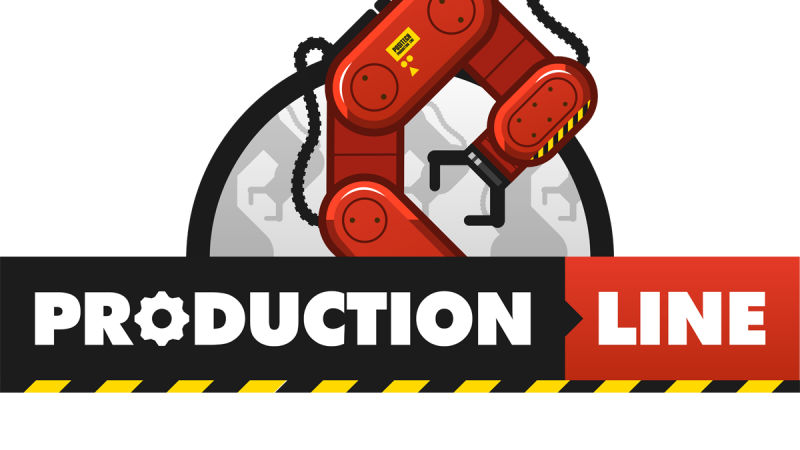 WARSAW, POLAND, September 07, 2021 – Today, Klabater officially announced that Production Line, a PC best-selling car factory simulation developed by Positech Games, will be launched for Nintendo Switch, PlayStation 4, and Xbox One. It is the ideal choice for gamers looking for both deep management & strategy mechanics and easy pad-adapted controls.

Production Line is the new car factory management/simulation/tycoon game from Positech Games, the developers of Democracy series & Gratuitous Space Battles, pushing your organizational and entrepreneurship skills to the limit. Can you build the ultimate optimized, free-flowing car production line whilst beating the competition and still turn a profit?

A modern car factory is a near-perfect example of efficiency, process management, and flow. A massive army of precision-controlled robots dances to a millimeter-perfect ballet of engineering excellence with perfect timing. Components snake along with conveyor belts to a ‘just-in-time’ ordering system that leaves no pauses, no delay, no confusion, or congestion. Nothing exists but the perfect flowing efficiency of high-tech car construction… In practice, of course, life is not so simple. When you get to grips with your first factory design, it certainly will not feel in a state of pure flow… or profit for that matter. Making a handful of built-to-order cars and breaking even is one thing…but competing with the big multinationals and churning out thousands of cars for the mass market is a whole new ballgame.

To win market share from the big companies you are going to need planning, an appreciation of future technology, a careful eye on your bottom line, and an ability to design a factory layout that makes use of every square meter, and cuts production costs per car to the absolute minimum. Have you got what it takes to win?