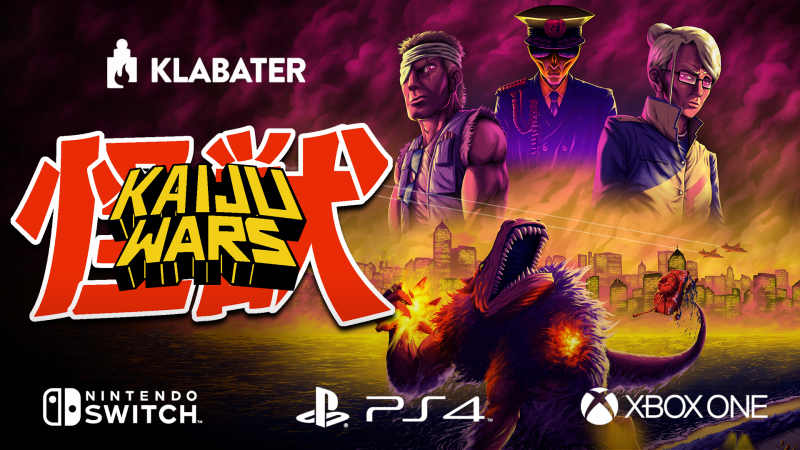 Warsaw, Poland | 20th December 2022 – We’ve released Kaiju Wars on Nintendo Switch! With this premiere, the title is now available on all console platforms.

Kaiju Wars is a ‘David vs Goliath’ and you’re David as you construct buildings and take command of an army locked in a hopeless struggle to take down gigantic monsters of increasing power as they attack your city!

Play out a Kaiju movie as the (hopelessly) outclassed military in this stylish 2D turn-based strategy game. Construct buildings and defend your city with cannon-fodder tanks, jets and more as the devastating kaiju grow in power with every attack. Read what critics thought of the PC release below and get ready for the mayhem once the game hits console shelves!;

GET KAIJU WARS IN NINTENDO E-SHOP