Be always on the spot with our new releases and information about games and all.
Gatunek:
Historyczna, Strategie
Data wydania:
05/08/2021
Platformy:
Playstation Store
Xbox Store
Social Media:
DOŁĄCZ DO SPOŁECZNOŚCI press center

Strategic Mind: The Pacific is a turn-based strategy set in the WW2 period depicting the war between the USA and the Empire of Japan waged in the Pacific Ocean with mindblowing historical accuracy and attention to detail. Two Sides. Two Commanders. Two Destinies.

Strategic Mind: The Pacific is one of the two installments, brought to consoles by Klabater. Check also: STRATEGIC MIND: BLITZKRIEG 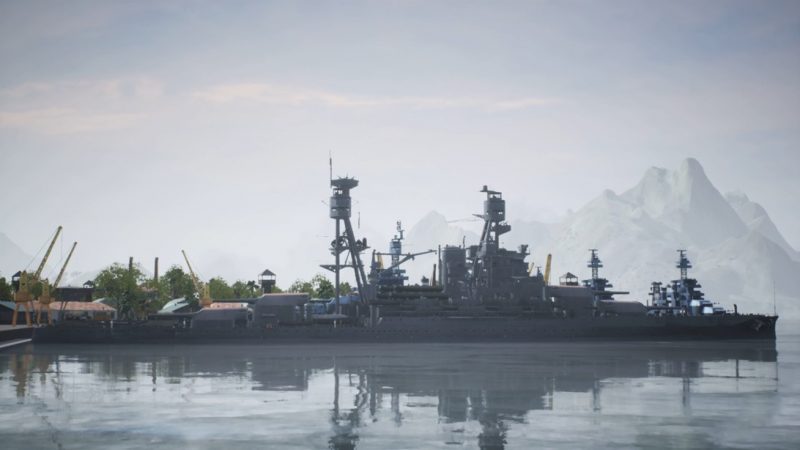 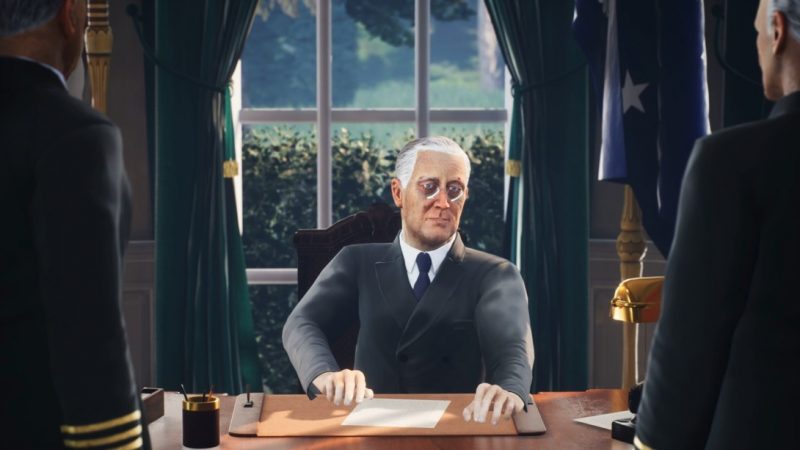 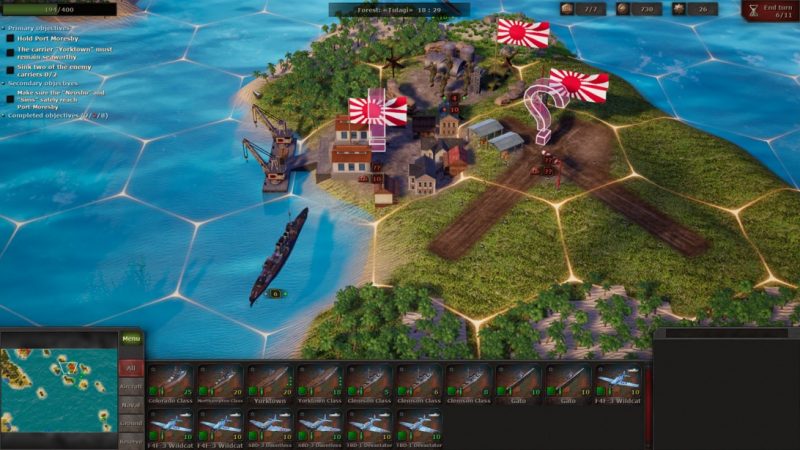 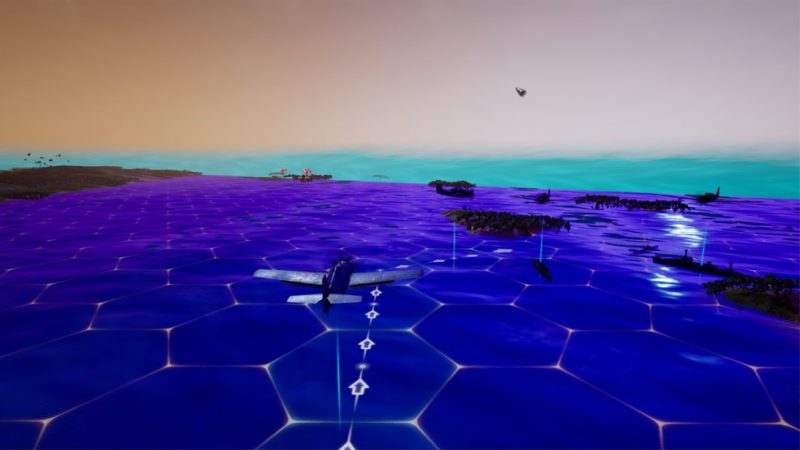 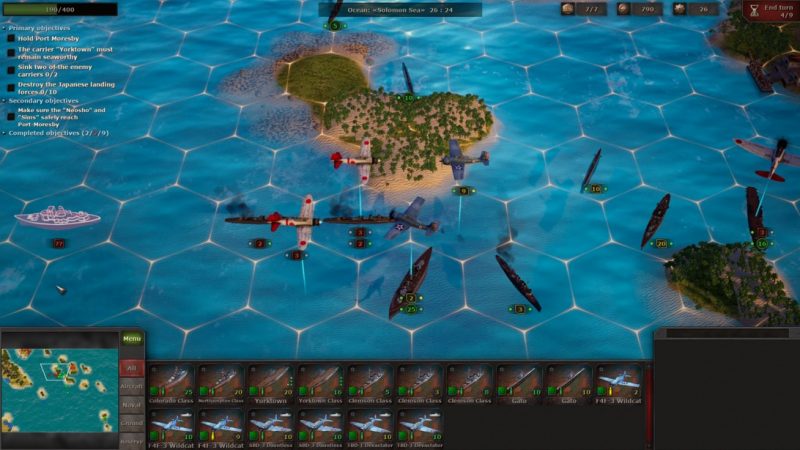 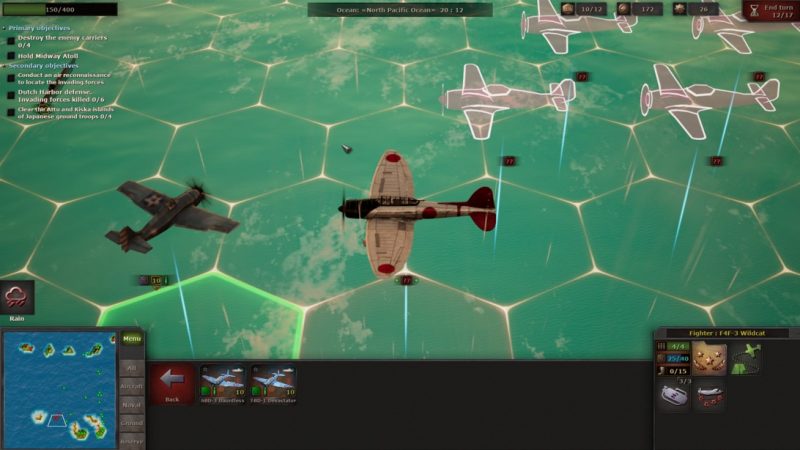 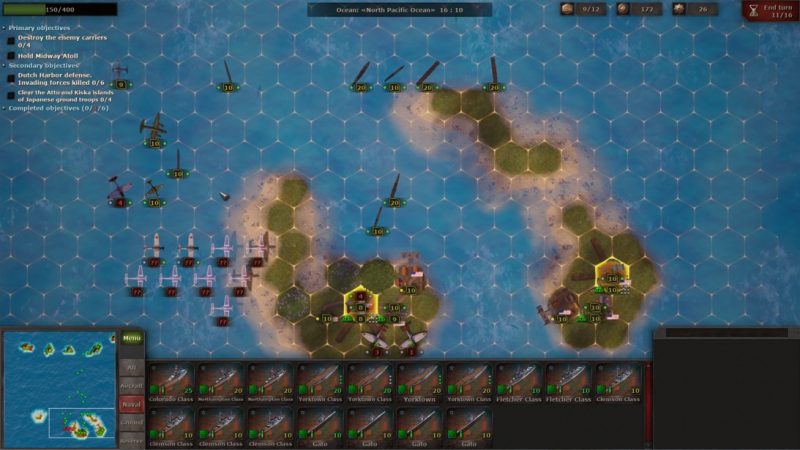 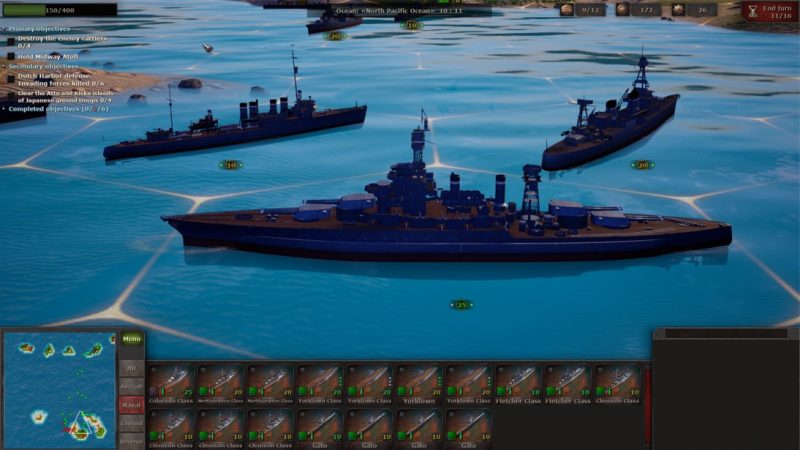 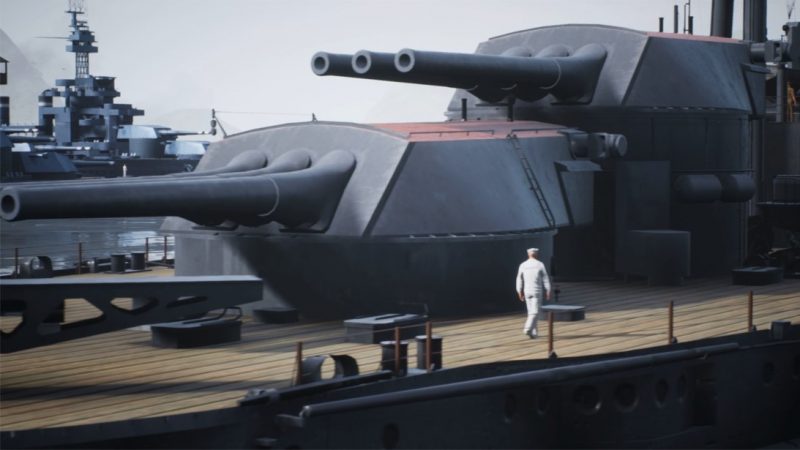 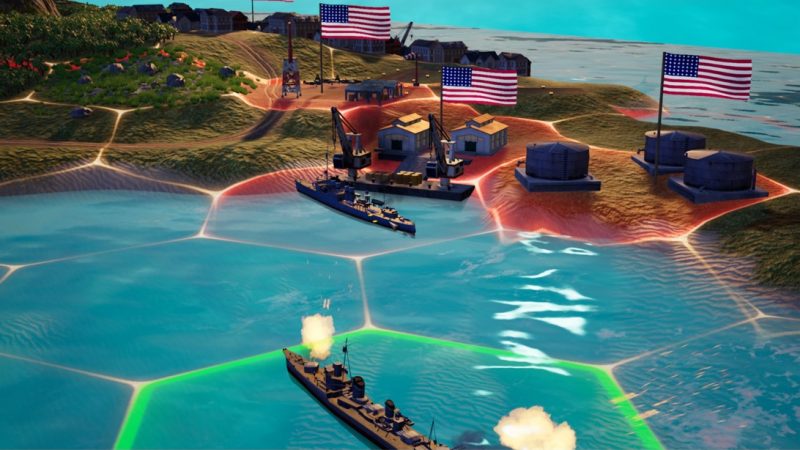