Be always on the spot with our new releases and information about games and all.
Gatunek:
Board game, fantasy
Data wydania:
TBA
Platformy:
Social Media:
DOŁĄCZ DO SPOŁECZNOŚCI Strona WWW

Crossroads Inn. The Innkeepers’ Creed is a fantasy engine-building strategy board game where you embody one of 4 competitive innkeepers, struggling to grow their taverns and attract customers from all over the world.

In the meantime, the medieval kingdom of Yorevale has monarchs die in mysterious circumstances and their illegitimate heirs competing with each other for influence and power.

YOU pursue fame, fortune and renown with your own inn – and perhaps, will have your eyes on the royal crown, too!

Our Kickstarter campaign for Crossroads Inn: The Innkeepers’ Creed ended with a big blast – we’ve raised 269% of our initial goal!

BUILD YOUR INN FROM SCRATCH!

Have you ever wondered what goes behind the scenes at a medieval inn in a fantasy world setting? Look no further!

Furnish, hire staff, and cook exquisite meals to satisfy guests from various social groups. Anticipate and block the actions of your rival Players, fellow innkeepers – in the end, there can only be one winner to rule them all!

⭐ Build Your Inn
⭐ Gain Reputation
⭐ Compete against other Innkeepers

There is plenty of room for good innkeepers in the Kingdom, but only one can rule them all! Compete for fame, fortune, and renown with your own inn – and perhaps, you will have your eyes on the royal crown, too!

🍺 Two dishes on one plate – become the “king” of gastronomy, and at the same time… the king of Yorevale!

🍺 Five different social classes of guests whose favor the players must win. Distressed, Outlaws, Travellers, Townsfolk, and Nobles – each class prefers a different type of food and interior design!

🍺 “Prestige track”, or the way to one’s heart is through their stomach – a unique mechanic that allows you to win the game with fame and prestige points.

🍺 A system of spreading negative rumors about the competition. Decide whether to slander other players politically, economically, or perhaps with the help of rumors from the Yorevale travel routes.

🍺 A unique fantasy world known from the original PC game – but served with ‘a pinch of salt.’
Hire and fire employees; plague your opponents with an arsenal of dirty tricks.

Another king is dead, officially childless. There are, however, several royal children out of wedlock – and each of them is entitled to the crown. They decide to take part in an unusual competition. The one who builds the best inn in the kingdom will become the next king! And yes, you take the role of one of the pretenders to the throne. Are you ready to prove your management and leadership skills?

Visit our page on KICKSTARTER and join our newsletter via our OFFICIAL WEBSITE! 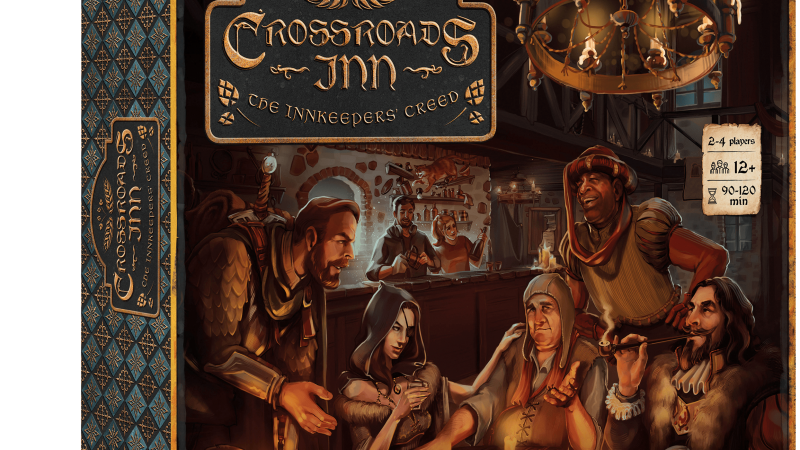 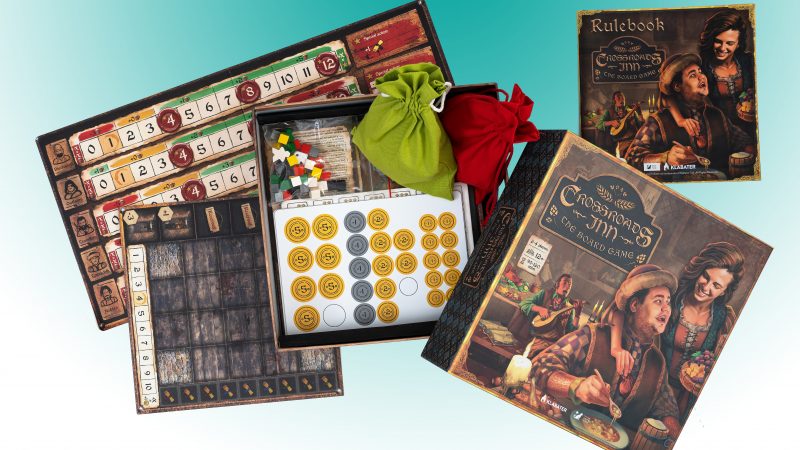 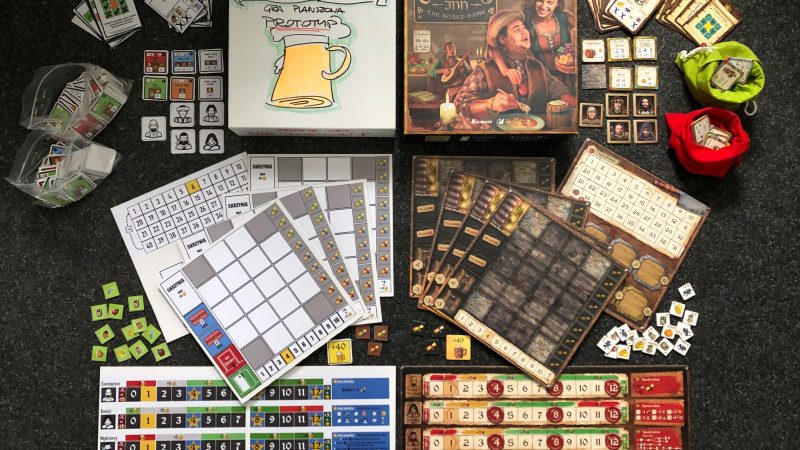 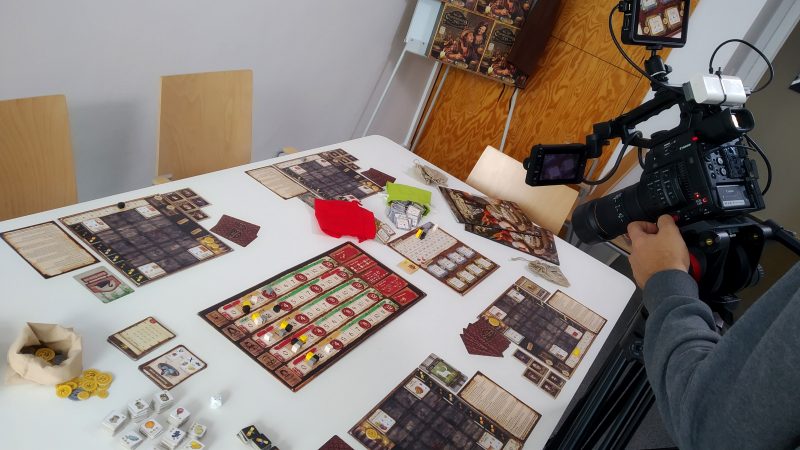 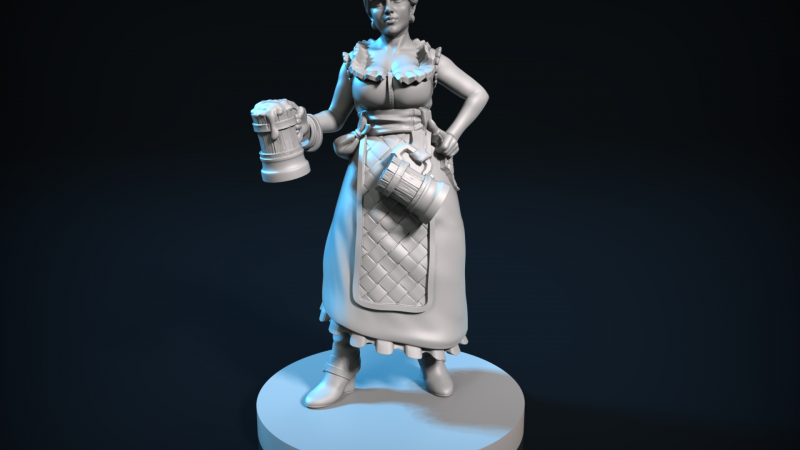 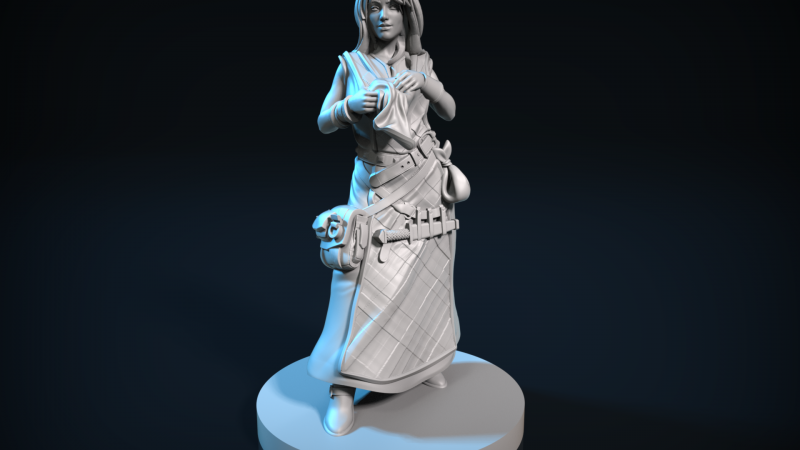 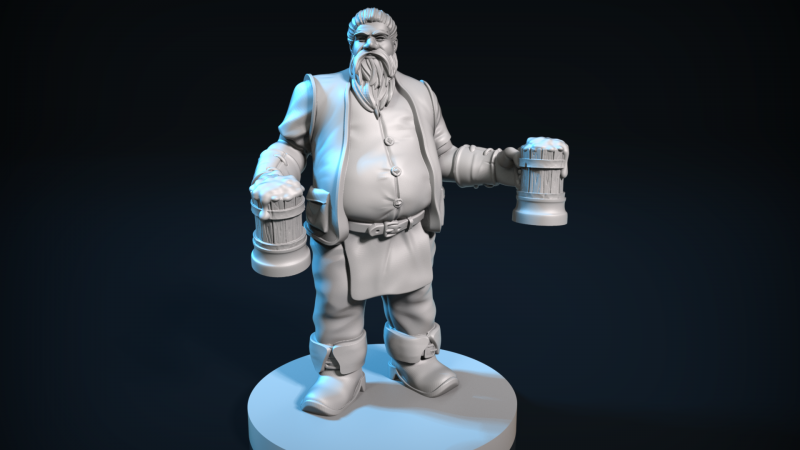