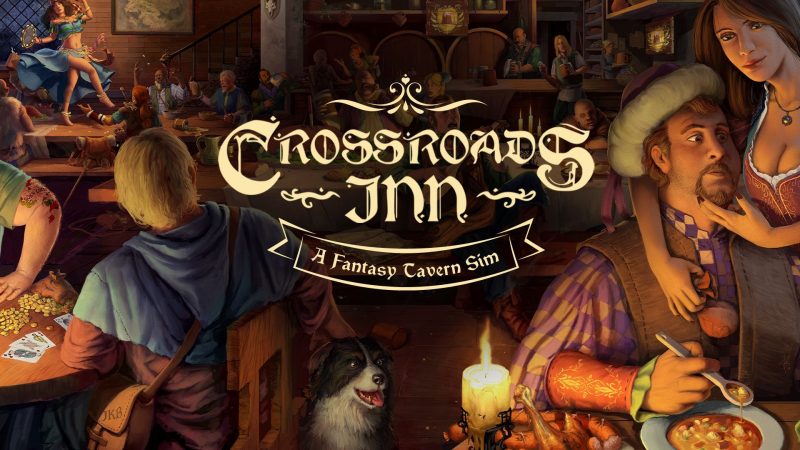 Serve the best beer in the entire kingdom of Delcrys, dive deep into the humorous fantasy campaign, and prove yourself to be the best innkeeper there is in the campaign mode, or indulge in an endless Sandbox mode.

Crossroads Inn debuted on PC on October 23rd, 2019, and within hours of its release climbed to the heights of Steam’s global bestsellers by selling ca.100,000 copies.

The time has come for Nintendo Switch fans to build their tavern and become culinary queens and kings of Delcrys!

GET CROSSROADS INN: A FANTASY TAVERN SIM on Nintendo eShop!